Skip to Main Content
It looks like you're using Internet Explorer 11 or older. This website works best with modern browsers such as the latest versions of Chrome, Firefox, Safari, and Edge. If you continue with this browser, you may see unexpected results.

Articles are typically the most important type of source for many types of research.  The most efficient way to find articles on a topic is to search a database, which allows you to search for articles from hundreds of journals at once.  Each database searches different sets of journals, so usually you'll want to search several databases. All of the databases listed on this page are accessible from off campus. Off-campus users will be prompted for their Campus ID/password. 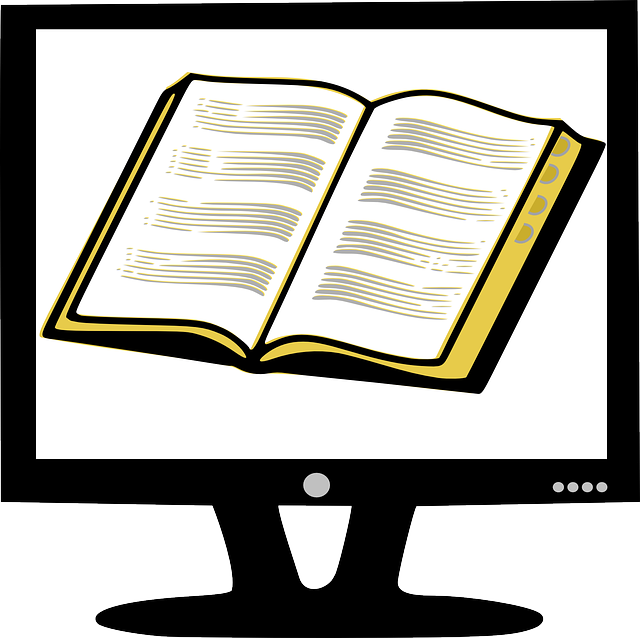 A number of our databases contain nursing information and articles.

Grey literature is usually understood to mean literature that is not formally published in sources such as books or journal articles.  It may be described as ephemeral, invisible, informal, underground, etc., that is, literature that may be unevaluated, not peer-reviewed.

A number of our databases contain business information and articles.

Getting the full article

First, look for a direct link to the article. Specifically, look for links that say HTML Full Text or PDF Full Text.

If you don't see one of these links, look for the same article on one of our other databases. If you are still unsuccessful, we may be able to interloan the article from another library for you.

Ask a librarian for help if you can't find what you need!